Recently I was able to tour South Dakota pork farms and speak with several farmers on production and wanted to share some hot topics with you. Feeling curious? Check out the full recap here! 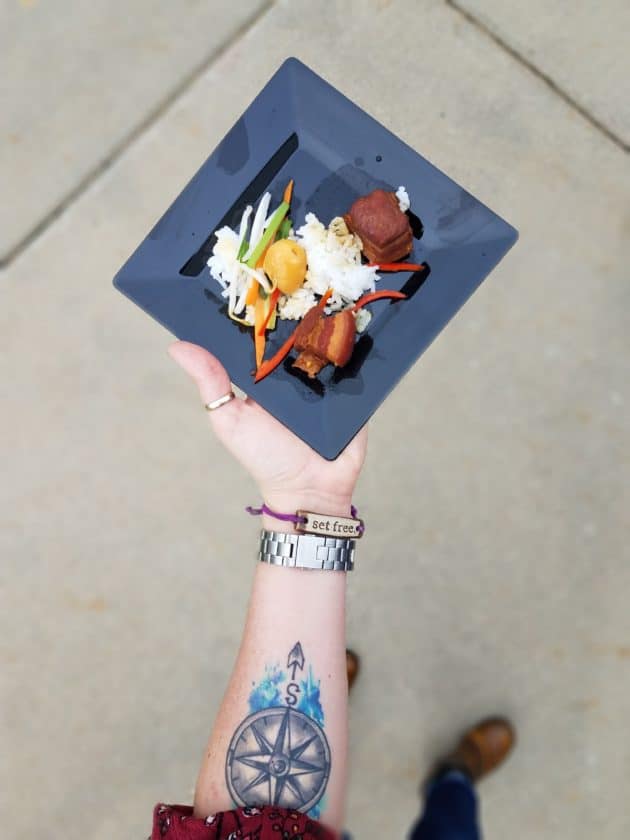 The National Pork Board Sponsored this post but the delicious recipe is all my own inspired by my roommates down and dirty weeknight pork chop idea. I did us a solid and took the flavors up a notch.

Market Pig Lifecycle: What is the lifecycle of a market pig?

For production, it takes about six months from birth to market.
Gestational Period: 3 months, 3 weeks, 3 days
The average litter is 12 – 13 pigs
Farrowing: The piglets are then nursed for 21 days, and weaned at around 13-15 pounds.
Wean-to-Finish: Piglets are monitored for the next 6 to 8 weeks, on a corn/soybean meal diet before they are (if not in a wean-to-finish barn) transferred to a finishing pen where they will increase their food intake, with the addition of vitamins.
Pigs are then harvested around 6 months of age, and 280 pounds. 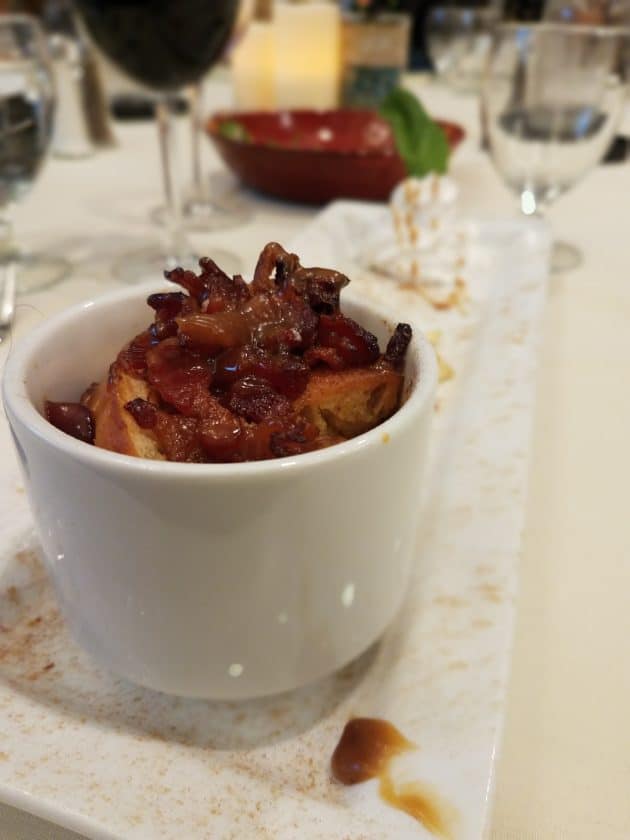 Animal welfare: What is the standard operating procedure for antibiotics and hormones in pork production?

Antibiotics are used as needed in farming, but with caution and diligence. As required, each animal’s illness will be address on a one on one basis by a vet and treated accordingly. Antibiotics are administered and the withdraw period (period for which the animal will remain monitored for healthy and before no significant traces of the medicine would remain in the meat harvested) is observed as dependent on the unique antibiotic and the guidelines set by the FDA. Meat is tested and confirmed safe at the plant by the USDA.

What can the consumer expect to see on pork packages in stores and what do the labels mean?

Most common is the “No Hormones Added” There are currently no approved hormones for pork production! (see above note). 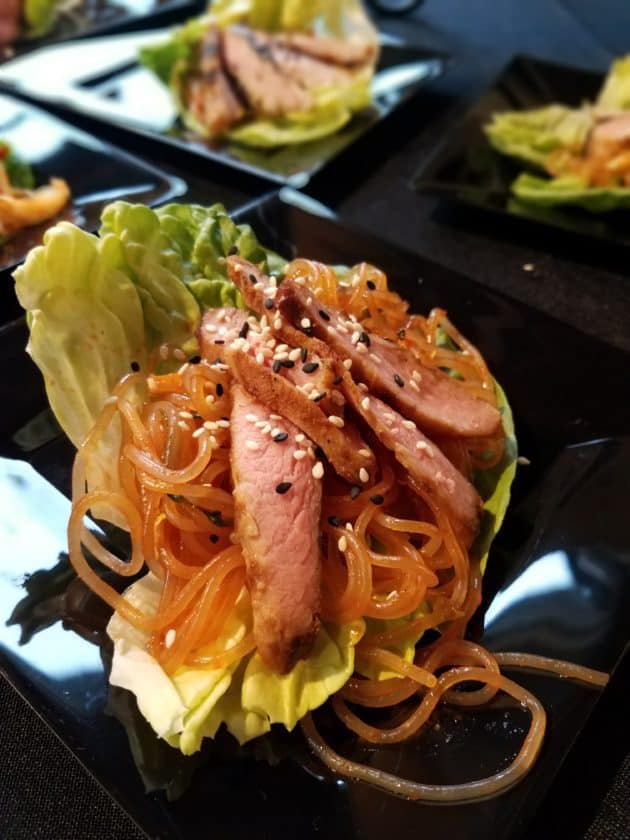 What is the average pork consumption in the US?

Most popular cuts for the consumer?  (you mean, besides bacon, right?)

Variations of breakdowns and uses are regional and based on what your family needs. Check out the pork archives for some tasty inspiration

For an epic and insightful of a pork butchery demo – check out my video on Facebook!

Be sure to cook pork to an internal temp of 145 and allow at least 3 to 5 minutes rest. 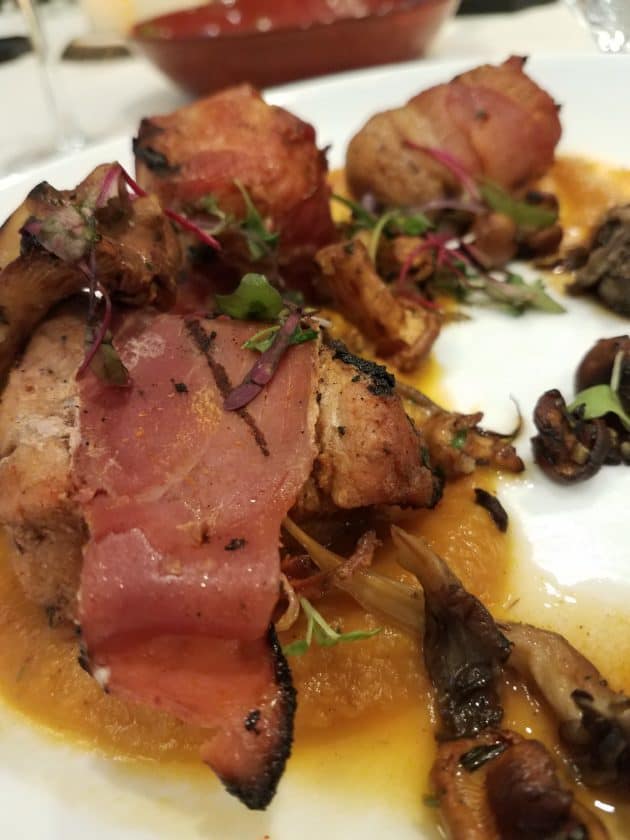